by Keith Porteous Wood President of the National Secular Society (NSS) and spoke-person of the International Association of Freethought Fri, 05 Feb 2021 The misery which women and children faced for decades highlights the damage that can be done when states leave religious authority unchecked, says NSS president Keith Porteous Read more…

By webmaster 1, 4 weeks4 weeks ago

By webmaster 1, 3 months2 months ago 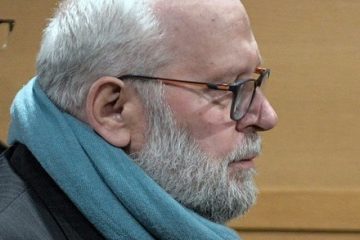 A BLOG BY KEITH PORTEOUS WOOD* Do French clerics carry “get out of jail free” cards? In March, a most egregious infraction of secularism in France passed almost unnoticed. Former priest Bernard Preynat was not imprisoned despite having been found guilty of the sexual violence against minors on a huge Read more… 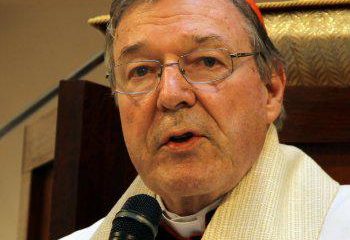 updated of the article: Declaration on the Liberation of Cardinal G Pell 2020 April 8. Australia’s top court has overturned the conviction of the Vatican’s former treasurer for sexually assaulting two boys. But that doesn’t necessarily mean it’s plain sailing from here for him, says Keith Porteous Wood. Cardinal George Read more… 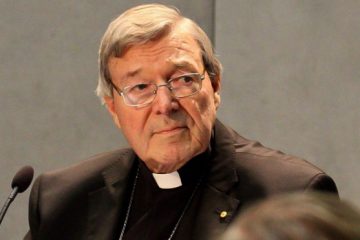 Cardinal George Pell has been released by Australia’s highest court after unanimously quashing his conviction for sexual assault of two boys twenty years ago at a Cathedral. He was serving a six year sentence. The jury had unanimously believed his accuser, one of the boys. The prosecuting QC said of Read more… 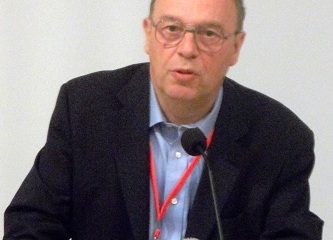 The Vatican can no longer do anything about it: the scandal can no longer be suppressed, the witnesses are talking, the wall of silence is definitely broken. The Catholic Church is responsible for thousands of crimes, rapes, harassment, physical and mental torture of thousands of children, not only by not denouncing those who commit them, but by protecting them and most often leaving them in a position to commit them again. That is why Libre Pensée requires that all archives concerning these cases be made public and that human justice be respected. END_OF_DOCUMENT_TOKEN_TO_BE_REPLACED 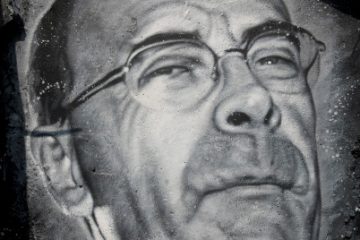 Church Crimes and paedophilia: The Church must be accountable to the Justice of men!

A new week, A new Cardinal condemned. On 7th March, the highest official of the Catholic Church in France, the Archbishop of Lyon Philippe Barbarin, was condemned for not reporting the repeated sexual abuses committed by priests on 70 minors. Philippe Barbarin was sentenced to six months in prison with a suspended sentence. He will appeal, but nevertheless indicated his resignation to the pope. END_OF_DOCUMENT_TOKEN_TO_BE_REPLACED

By webmaster 1, 2 years2 years ago

European Coordination Bureau of Freethought 10/12 rue des Fossés Saint-Jacques 75005 Paris (France International Commission of Inquiry: To bring justice to victims of crimes committed by the Roman Catholic Church! In the Republic of Ireland, like everywhere else, it is time to “separate Religions and the State”! At a hastily-convened Read more…

By webmaster, 4 years2 years ago

By webmaster, 4 years2 years ago