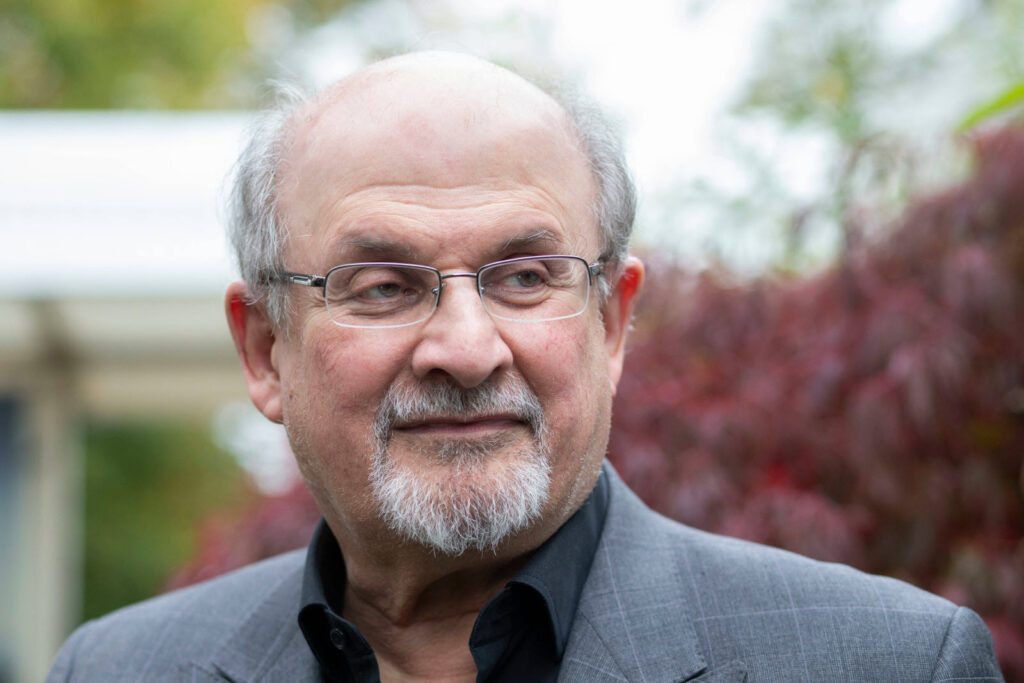 The International Association of Free Thought defends freedom of conscience and expression on all continents. It expresses its deep solidarity with any victim of religious repression.

The attack on Salman Rushdie is a crime against freedom of conscience.

Sentenced to death for criticising a religion, in this case Islam, the sentence was almost carried out this summer by “a madman of God”. And this in the name of a fatwa issued against him in 1989 by the Ayatollah Khomeini, the “supreme guide” and tyrant of the Iranian Islamic republic! Any religious power – of any religion -, because it is essentially totalitarian, forbids any criticism or independent thought.

The AILP reaffirms that freedom of conscience gives everyone the right to believe or not to believe, to practice a particular religion, to change or not to have any religion, to be religious, atheist, agnostic or indifferent to religion.

The AILP will defend freedom of expression, critical doubt and the right of irreverence towards the powers whatever they may be, political, religious or other!

Note: Salman Rushdie’s novel “The Satanic Verses” was banned in India (where S. Rushdie was born, in Bombay in 1947), one year before the fatwa pronounced by Iran against him, in the name of maintaining public order. He had since to live under constant threat of death and outside his home country! The attack on him in the United States at the beginning of August did not provoke any official reaction in India, where condemnations in the name of respect for Hindu believers are multiplying.