The IAFT denounces violence in Columbia 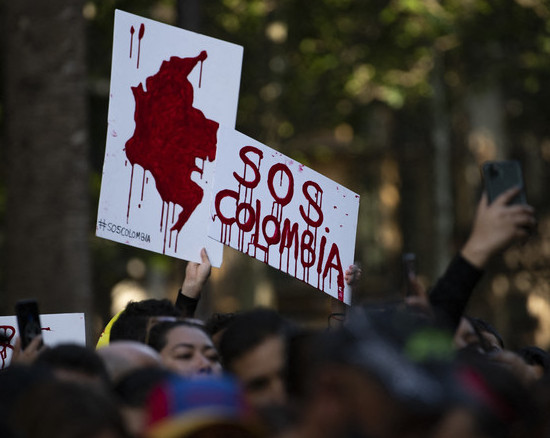 President Ivan Duque’s tax policy is subject to strong opposition, hundreds of demonstrations are taking place throughout the country.

This reform is seen as particularly unfair. It provides for measures that affect the vast majority of the population:

The households earning more than 2,5 million pesos (673 dollars) will have to file a tax return;
…

In front of the demonstrations, the government acted by violently repressing them

Between 28 April 6 am and 3 May 10 am, the GRITA platform (NGO Temblores) registered 1181 cases of police violence:

The International Association of Free Thought, which gathers humanist, secular, atheist and democratic organizations and activists on five continents, affirms its solidarity with the demonstrators and demands the immediate end of repression

Several IAFT member organisations have expressed concern about the infringement of public and democratic freedoms by the French government during the COVID 19 crisis. A number of international human rights bodies have also expressed concern, Read more…