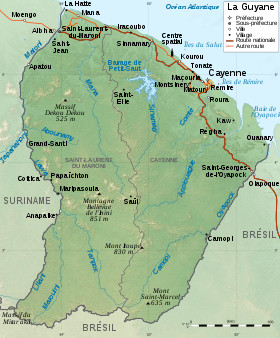 On December 27th 2018, Cayenne’s Administrative Court gave a judgement that confirms that Guiana’s territorial collectivity was still, through an 1828 royal decree taken by King Charles X, obliged to pay the archbishop’s and catholic priests’ salaries on public funds.

The action before the administrative Court was initiated by Mr. Rodolphe Alexandre, the territorial Collectivity’s president and Mr. Alain Tien-Long, former president of Guiana’s departmental Council.

The Court uses a French Constitutional Council’s answer that was given in 2017 to a previous appeal.

The separation of churches and state’s law of December 9th 1905 still does not apply in Guiana and the collectivity’s budget is burdened with a cost that is not owed because of a monarchic and colonial text that protected slavery. 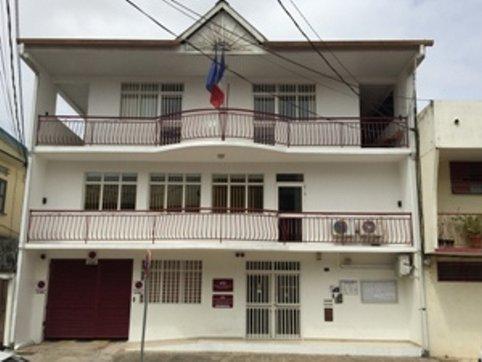 On September 20th 2015, after consulting the local councilors, the International Association of Free Thought addressed the French Embassy with these words: “On this year when the French Republic celebrates the 110th anniversary of the separation of churches end state’s law of December 9th 1905, which is a reference for a lot of peoples, the 5th congress of the IAFT urgently asks the French authorities to end this shameful situation.”

The Constitutional Council’s answer makes us think that the alignment on the December 9th 1905 law, which would suppress this colonial anomaly could be simply done by law with a budgetary amendment.

Categories: Against public funding of religionsMiscellany