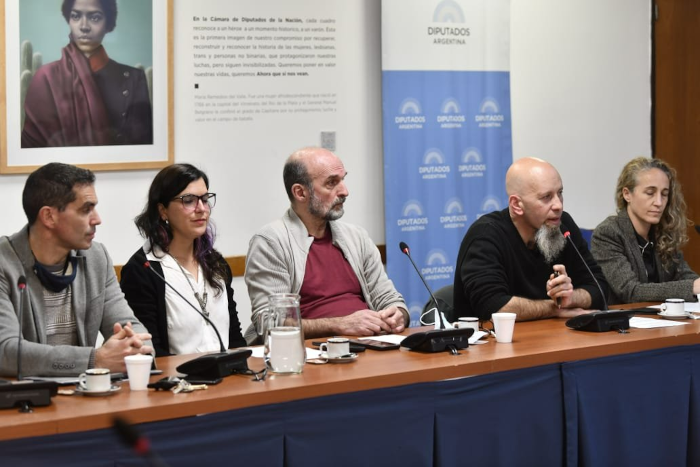 On Friday June 24th a public hearing was held in the National Chamber of Deputies to promote a popular initiative to repeal the dictatorial regulations that economically and symbolically benefit the Roman Catholic Apostolic Church. The activity was organised by OLA (Organizaciones Laicistas de Argentina), a group of approximately 50 organisations that fight for the separation of Church and State. 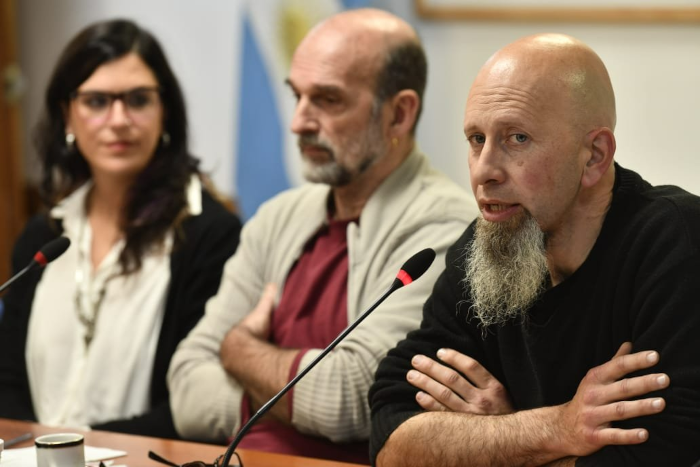 The activity began with the presentation of OLA by Fernando Lozada (AILP) and continued with the agenda regarding the secularist initiatives that have been taken from this space, which was carried out by Mariana Catanzaro (APDH) and Andrés Gioeni (FALGBT). The presentations focused mainly on the amparo action that was filed due to the impossibility of exercising the constitutional right to a Popular Initiative (article 39 of the National Constitution) for the National Congress to repeal or cancel norms from various dictatorships that confer privileges to the Catholic Church. 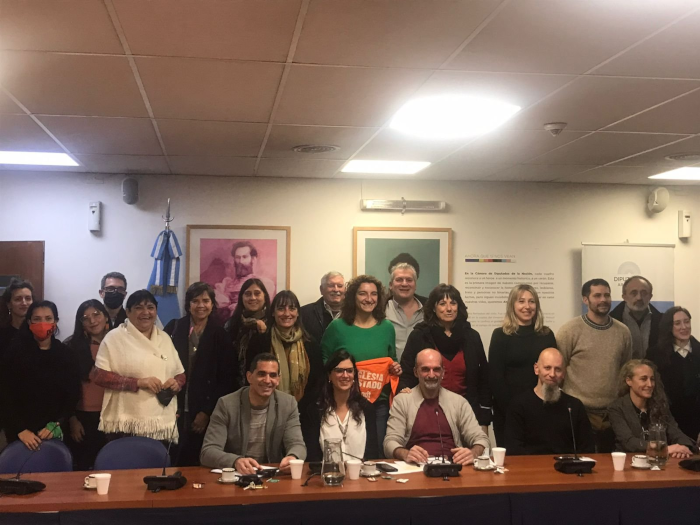 Video of the activity: https://drive.google.com/file/d/1I1fH3TFGHLfeYOg2GhZPUN6-JF8A_D_R/view?usp=sharing